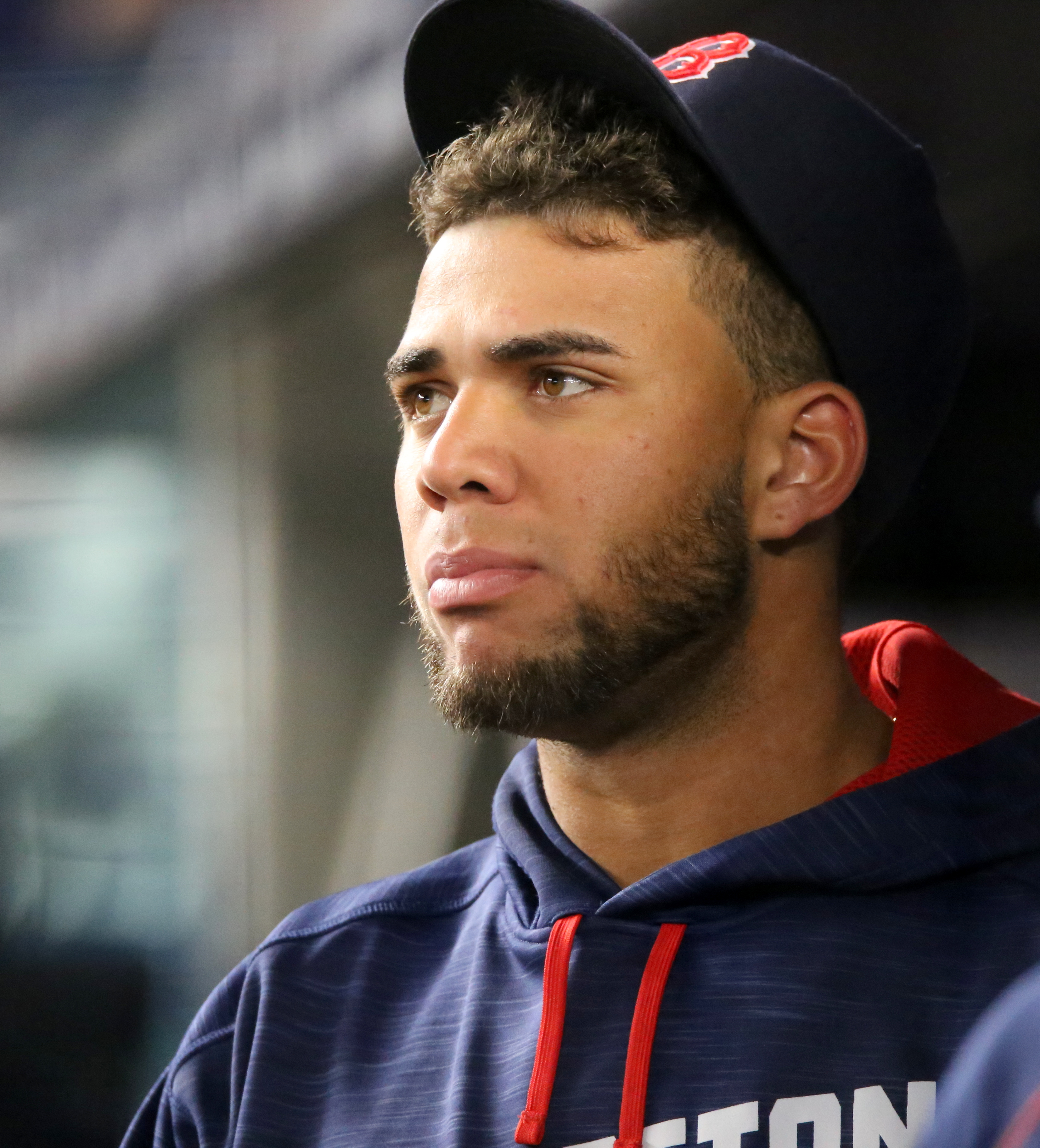 Slugger Yoan Moncada's leadership helped the White Sox against Royals. The team's leading slugger had a 0.532 slugging percentage in the game. At the plate, the slugger had 0 strikeouts. The White Sox' top hitter contributed 2 RBI and scored 2 runs in the home outing. In the game, he had a batting average of 0.301. With 4 at bats, he had a game 0.358 OBP.

Jorge Soler led the Royals in hitting against the White Sox's pitching. His team's best hitter had 0 RBI and scored 0 runs in the game. He had 0 Ks in the game. Leading the team in slugging for the game, he had a 0.536 slugging percentage in the game.